The hall has been at the centre of village life in Cowfold since it was first opened to celebrate Queen Victoria’s jubilee in 1896. It was donated to the village by Frederick Du Cane Godman having been built on the site of an old saw pit owned by Fowlers, the local builders, in the centre of the village.

A deal was struck between Fowlers and Godman where land changed hands and Fowlers now occupies a site owned by Godman, close to the Hare and Hounds public house in Henfield Road. Part of the deal was that Fowlers were contracted to build the new hall.

The Village Hall was registered as a charity on 18 September 1963. 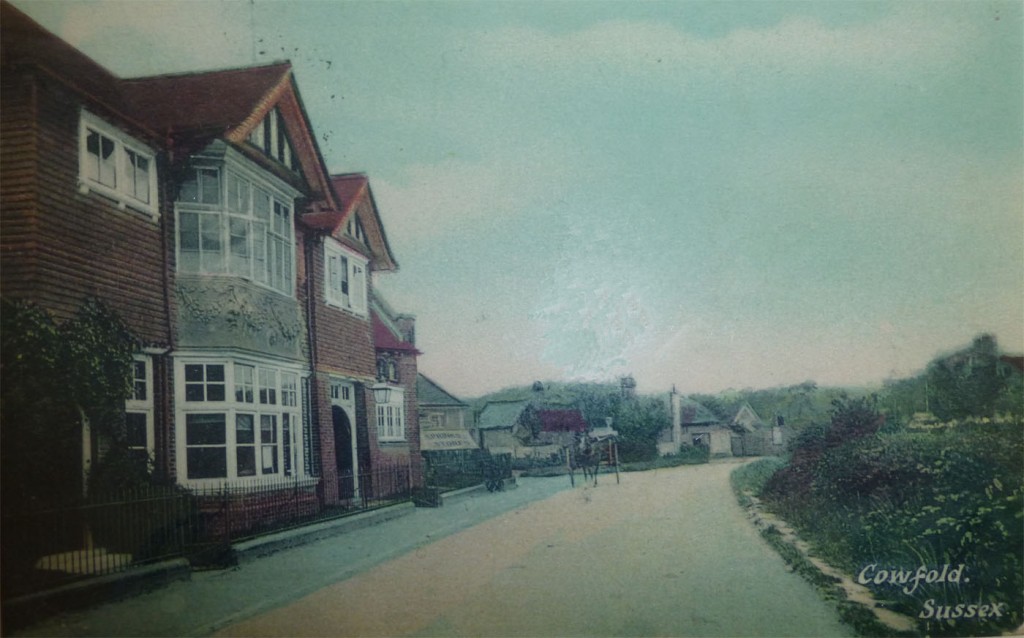 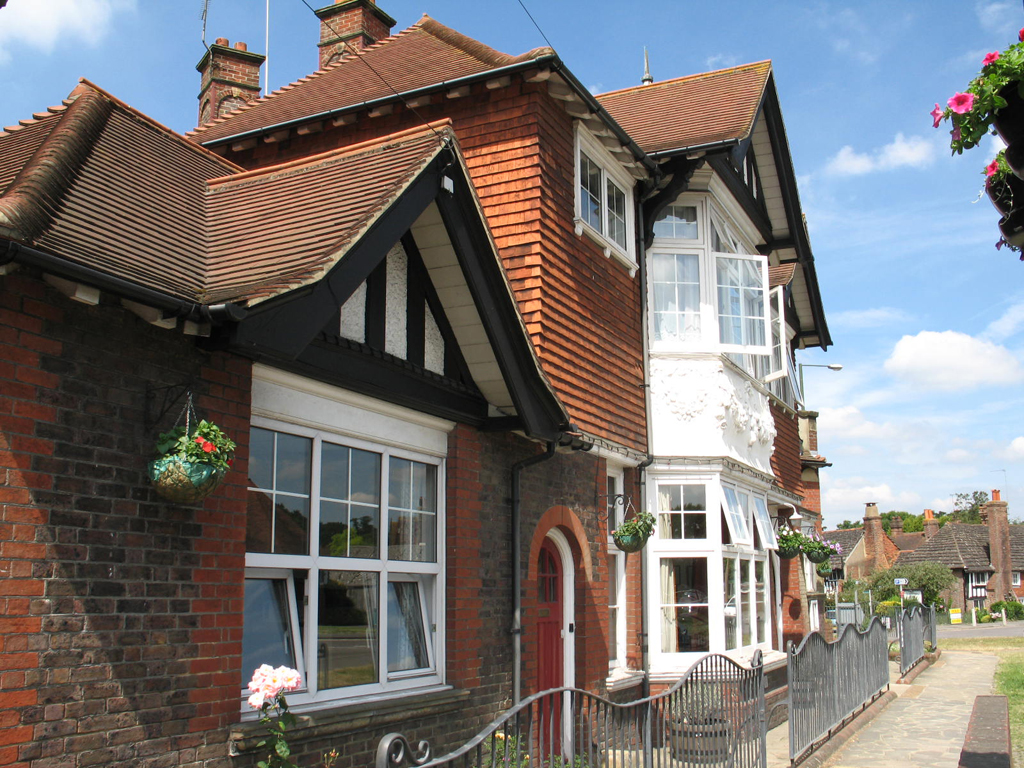 For further information, please call the Chairman of the Management Committee, Jason Bailey.